T-Mobile G1 Profile -You Can Move it Around

By my count, all the folks, including myself, who pre-ordered the G1 device, the first Android phone, have just 19 days until we see it at our front doors across America.
So far, we know this much.  Or rather, we think we know.  T-Mobile sold out of its first batch of G1 pre-orders by last Saturday.  Then they offered additional units for those who sat on the sideline a bit too long for delivery at a later date.

Meanwhile, some sites are reporting T-Mobile is asking HTC to ramp up G1 units because of overwhelming demand.  Reports range from 400-500,000 units sold through 2008 and may reach another 2 million by the end of 2009.

However, I believe Android phones may sell that many units, I don't think G1 will.  I maintain that the G1 is sort of Google's beta version of a truly finished Android phone, just like those of us who adopted Apple's first iPhone were really their beta testers.

I'll provide an update on Android news this week later this weekend.  But first, go to T-Mobile's G1 site (via Android Community ) for a 3D look at the Android and an emulator.  You can test out the device even before you get your G1 or if you just want to play with it a bit before jumping it.

I've captured a variety of screen shots here for you.  Enjoy! 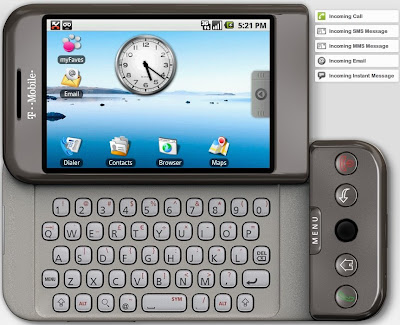 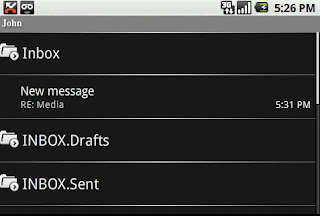 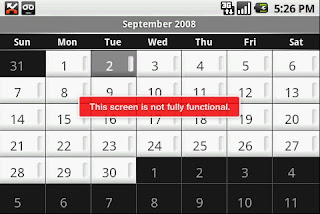 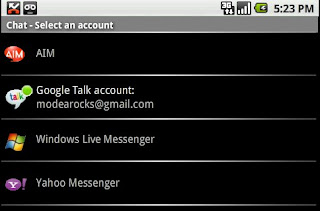 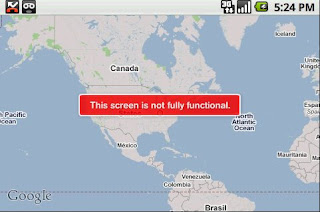 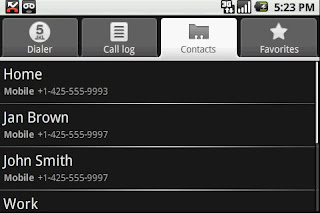 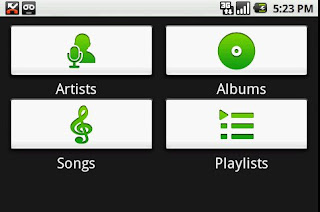 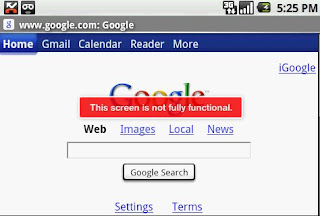 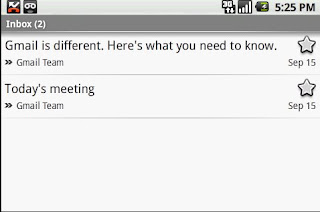